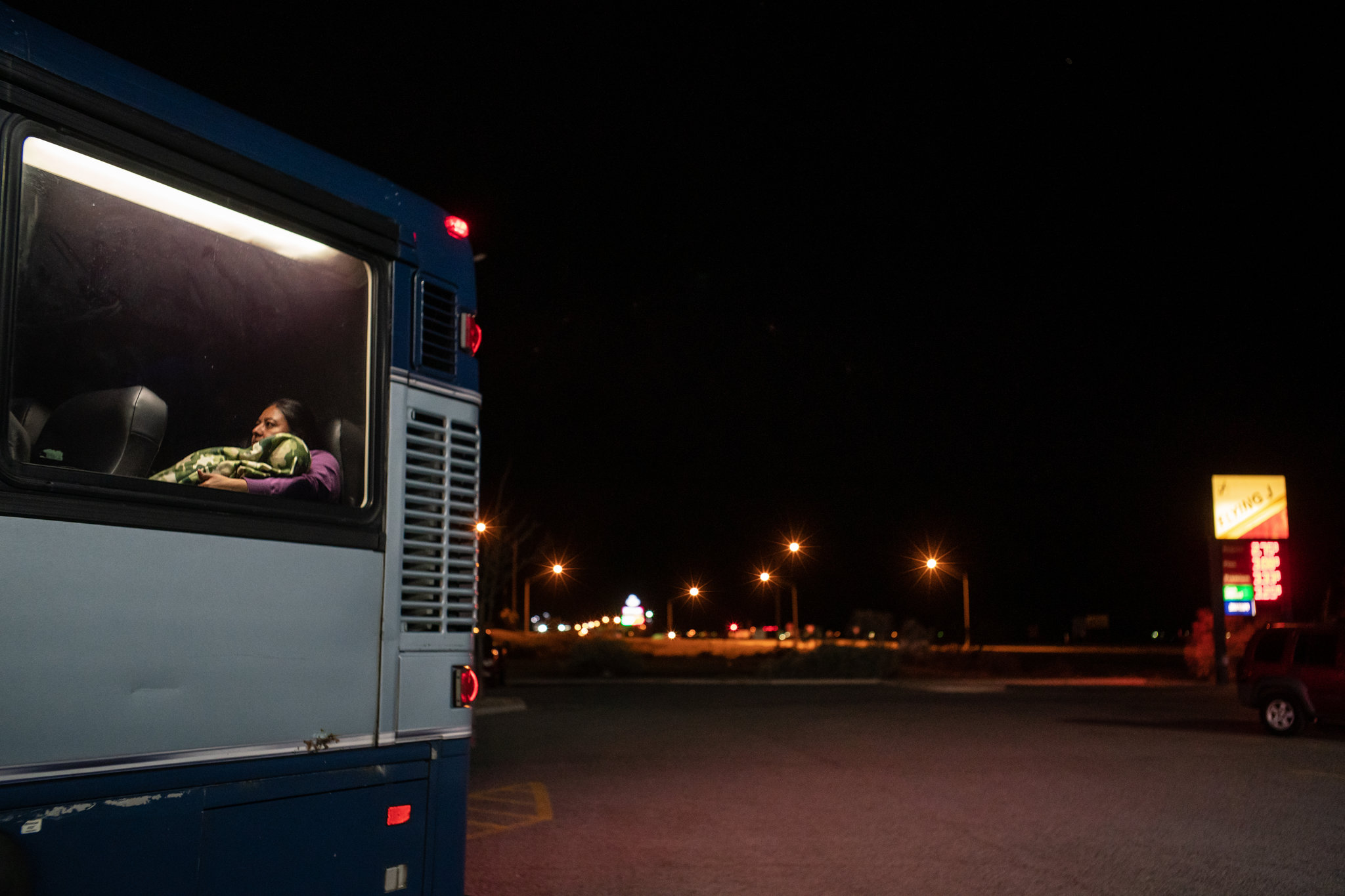 1,600 Miles, 85 Hours A Migrant Family Takes a Greyhound Across America

By Miriam Jordan
Photographs by Todd Heisler
The New York Times
May 26, 2019

DALLAS — By the time it pulled into Dallas, the bus from Arizona was two hours and 47 minutes late. It had left Phoenix overbooked, turned away passengers with tickets in Tucson, rolled through El Paso at 2 a.m. and finally disgorged its human cargo — a busload of exhausted migrants, mostly from Central America — shortly before dusk the next day.

A sign in the Greyhound bus terminal listed the ongoing routes that were already facing delayed departures: San Antonio, Los Angeles, Houston, Detroit, Atlanta, Brownsville. All of them would be late; most of them were full. Those who had missed their connections would need to wait in line, an agent announced, as the disembarking passengers — many of them with no food, no money and no possessions beyond what was in their slim backpacks — listened in stunned silence.

“My God, we are going to have to spend two nights here,” Zuleima Lopez, recently arrived from Guatemala with her husband and three children, murmured as she surveyed the ragged tableau inside the terminal. Refuse had long before overfilled the available trash bins, and a rank odor wafted out from the restrooms. Mothers, fathers and children huddled together on scraps of cardboard, atop tattered blankets and splayed jackets. Feverish babies with runny noses fussed in their mothers’ arms. 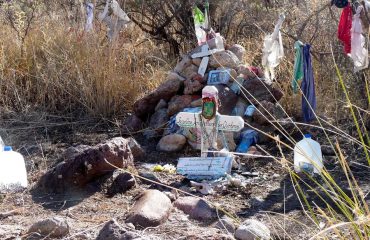 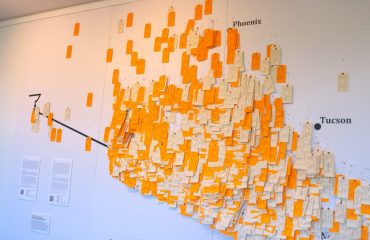