As we slept comfortably on the nights of June 23 and 24, the desert around us came alive with desperate, hopeful, and — ultimately in many cases — dispirited bodies. We know this because, on the afternoon of June 26 in the U.S. District Court in Tucson, we listened as a federal judge heard the cases of about 80 men and women who had crossed the border illegally and been apprehended. Most were caught between June 22 and June 25 around Nogales. Others were caught near Sasabe, to the west, or Lochiel and Douglas to the east.

Later we learned that in that same period further west and further east, heartbreaking tragedies were unfolding. Just over a week before, the body of 7-year-old Gurupreet Kaur was found in the desert of Organ Pipe Cactus National Monument. The temperature there was estimated to have been 108 degrees the day she died. 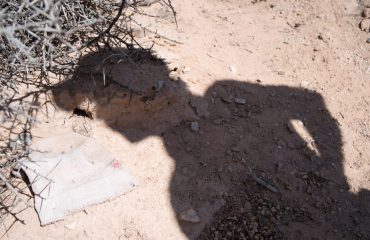 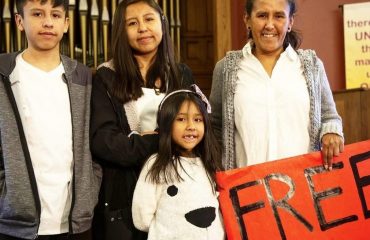 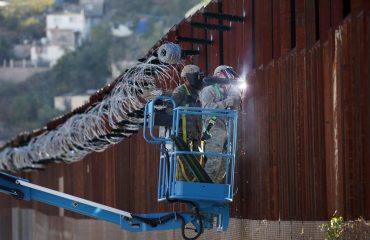 Military presence, lane blockades at ports of entry cause concern in Nogales