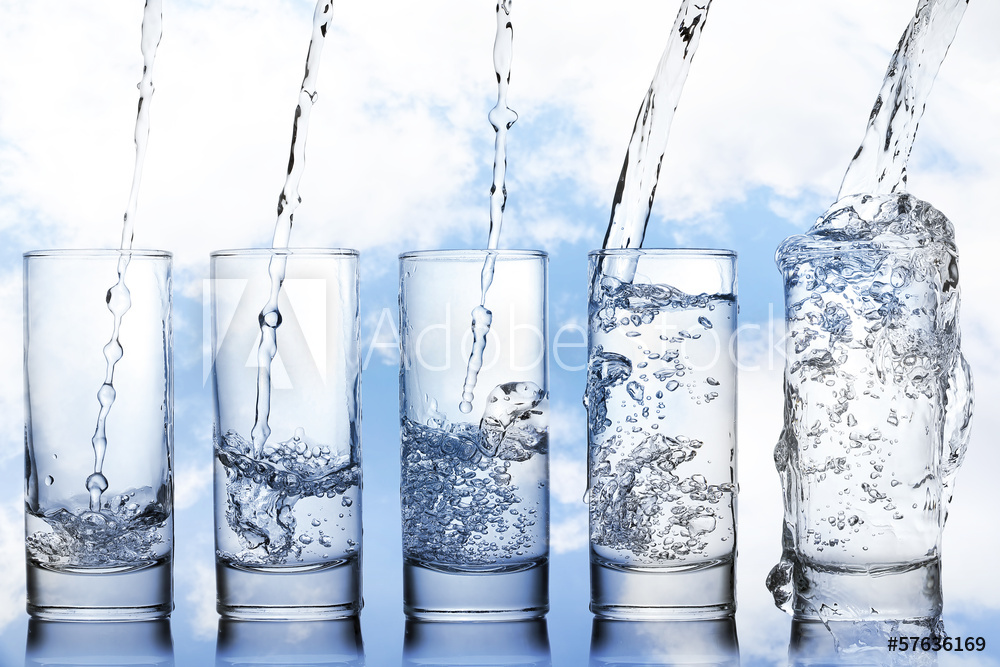 Staying hydrated in the Arizona desert is sometimes a challenge, but a necessity. The sun here will literally suck the moisture from your body. You can feel dehydration take hold when you start experiencing a headache, lightheadedness, weakness and a racing heart.

I’ve heard it said in Arizona that if you allow yourself to become thirsty, you’re already to the point of dehydration. It reminds me of a funny story when I tried explaining that concept to my parents. I told them, “Once you’re thirsty, it’s too late!”

Of course, the words came out wrong but it was kind of funny to think you’re going to die of dehydration if you become thirsty in Arizona! By saying “too late”, I meant you’re already to the point of dehydration. With the Arizona desert being as foreboding as it is, death normally comes to mind when one uses the words “too late” and “Arizona” together! Perhaps it’s from watching all the television portrayals of people crawling across the desert saying, “Water….water…water…”

In most areas of the United States (I like to refer to them as “normal areas”), dehydration is an inconvenience and easily solved. In Arizona, water is a lifeline and you really have to pay attention to how much water you drink. During the summer months, you MUST take water with you everywhere. If your car breaks down on the freeway, don’t count on someone stopping to help you! You must fend yourself and prepare yourself accordingly. I also suggest keeping an umbrella in your car, too. Shade makes a HUGE difference here. Shade is even more scarce than water here in the Arizona desert! Believe me, shielding yourself from the sun makes a huge difference!

I’m not going to bore you with dehydration facts, but if you want to read all about it, refer to thiswebsite. The writer focuses on staying hydrated in the Arizona sun.

We’ve all heard the recommendation of 10 glasses of water per day. My guess is the people who made this recommendation were thinking of the “normal” areas of the country. Here in Arizona, it’s a different story. According to the aforementioned website, it is suggested people in Arizona loseTHREE GALLONS of water per day without exertion. With that said, you have to drink that much just to maintain your current level of hydration. Here is a graphical representation: 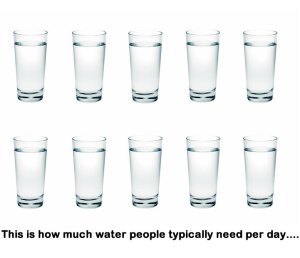 So, get ready folks. We’re only a couple months away from the 100’s, and it will continue for months. If you plan on visiting Arizona in the summer, don’t…just, don’t. 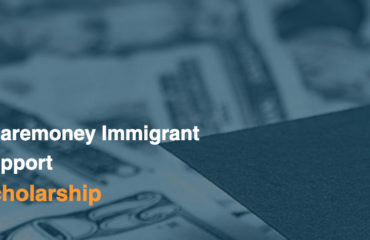 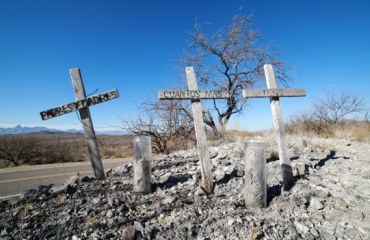 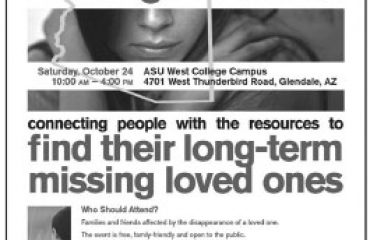