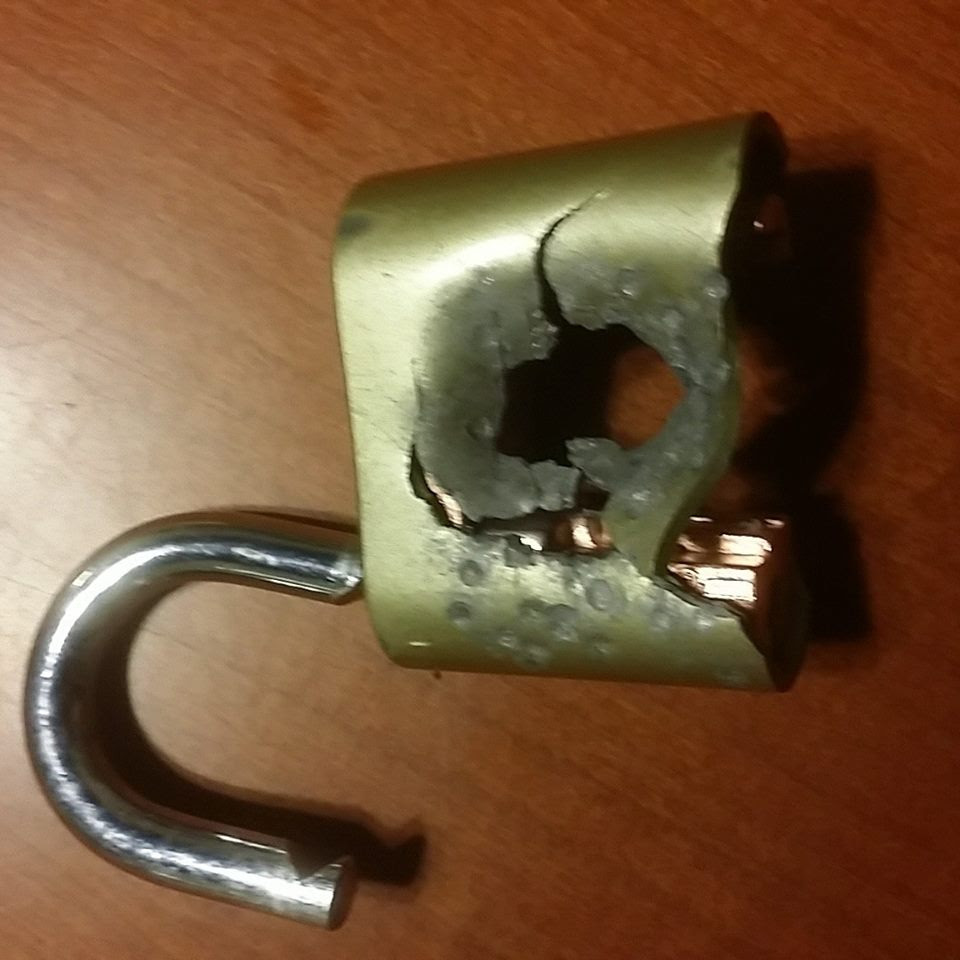 A lock was shot off of the Cemetery Hill Water Station and was discovered by Humane Borders volunteers on Sunday.

According to Juanita Molina, the Executive Director of the Tucson-based humanitarian organization Humane Borders, vandalism of that organization’s water stations, designed to stop undocumented migrants from dying of thirst in the Arizona desert, is widespread.

“Nearly every week, our volunteers report serious vandalism of at least one and often several of our 49 water stations,” Molina said. “Vandals steal our 55-gallon water barrels, shoot them with guns, stab them with knives and screwdrivers, and have poured turpentine and gasoline into them, thereby draining or fouling the life-saving water.”

“Undocumented migrants, many of whom are fleeing political oppression and violence from other countries, do not deserve the death penalty for violating our immigration laws,” Molina stressed. “There can be no doubt that the aim of the misguided individuals who vandalize our water stations, or water sources provided by our sister humanitarian aid organizations, is to kill people,” Molina added. “Whether the vandals are members of vigilante groups, or are rogue Border Patrol officers, or act alone, they must know that people suffering from dehydration and exposure die because of their mean-spirited acts.” Molina asked that members of the public who witness or learn of vandalism of the organization’s water stations report this crime to their local Sheriff’s department. A friend of the organization has offered a $1,000.00 reward for information leading to the arrest and conviction of a perpetrator. 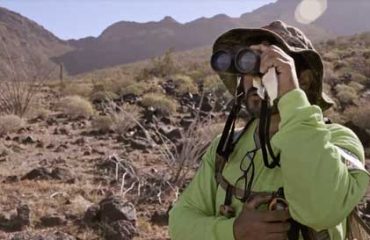