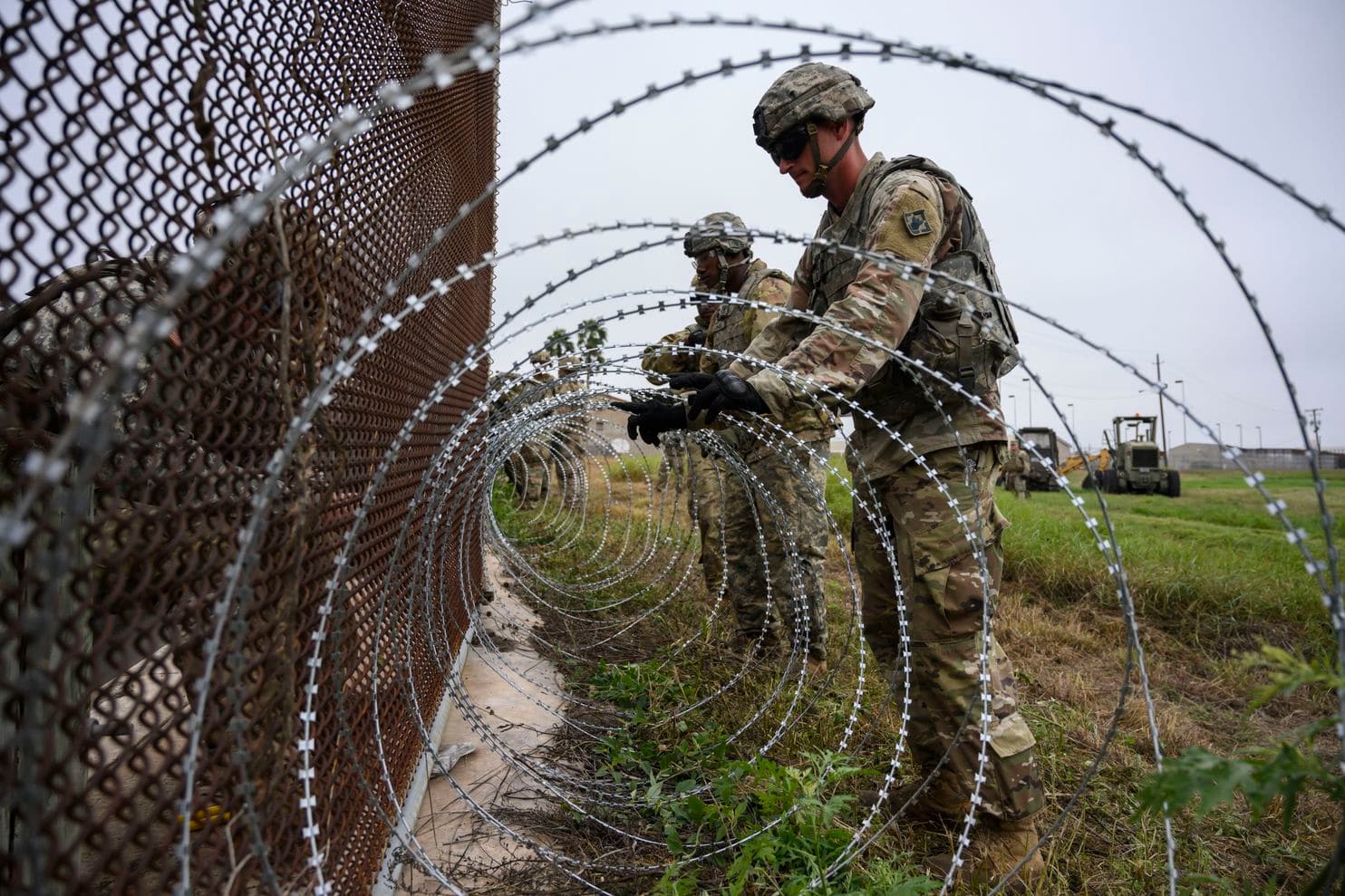 At the border, uncertainty about the migrant caravan and military concertina wire

The Trump administration has dispatched more than 5,900 active-duty troops to the border to buttress U.S. Customs and Border Protection agents processing asylum claims. Federal law and Pentagon policy limit the scope of what the troops can do, although the military has said they could be asked to fly CBP officers in helicopters to less-secure parts of the border if the caravan attempts to enter the country there.

Wire, the mission’s motif
In Texas, images of soldiers stringing concertina wire emerged just before the midterm elections and have become the main motif of the mission. More than 150 miles are available, military officials have said. The Pentagon initially called the operation Faithful Patriot, but disclosed just after the election that it had stripped it of that name amid complaints that it had partisan overtones. The military now simply refers to operations as “border support,” and plans to send the troops home by Dec. 15. 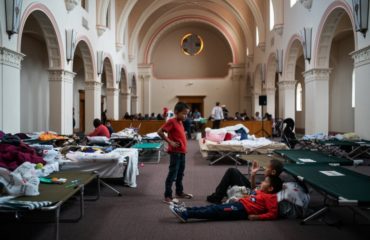 Reporting on the Retirees Making Migrants’ Journeys a Little Easier 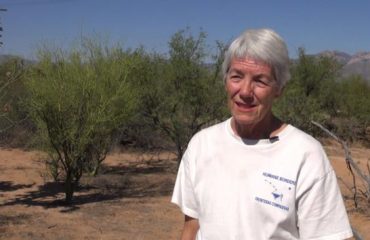 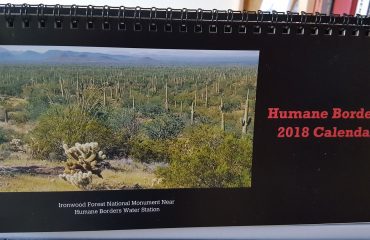