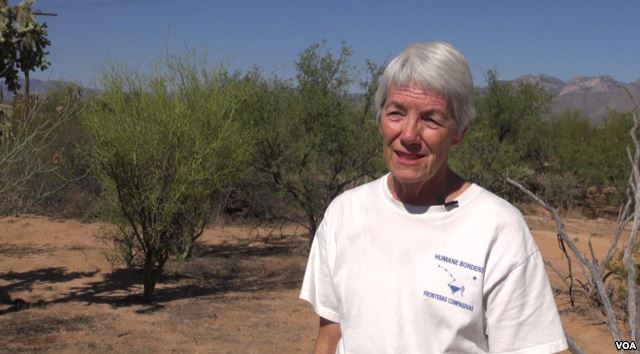 NOGALES, SONORA, MEXICO—
It is relatively easy for migrants to cross the border in the remote areas of the Sonoran Desert, but then they face arid desolation. The desert, which straddles the U.S.-Mexico border, is a rocky, dry and mostly desolate area, especially on the north side of the border. In summer months, temperatures can exceed 40 degrees Centigrade.

But thousands of people trudge across this desert every year. Some carry drugs or other contraband, but most come seeking jobs that pay much more than what they could earn at home, even if they were able to get a job there. For Central Americans making the trek, whose numbers have increased in recent years, there is also the fear of violence from ruthless criminal gangs that plague large parts of Honduras, El Salvador and Guatemala.

Some Americans are torn by the immigration question, recognizing the absolute need for a nation to control its borders and maintain the rule of law, but also having sympathy for the poor people who risk their lives crossing an inhospitable landscape to seek a better life.

Opponents say undocumented workers create unemployment for American workers, drive down wages, put a burden on schools, hospitals and other social services and undermine the system for legal immigration.

Arizona voters have supported measures to curb illegal border crossings. In April, 2010, Arizona Governor Janet Brewer signed a state law that required police to check the immigration status of anyone they stopped. Less than three months later a federal court blocked the most controversial aspects of the law, but, now out of office, Brewer remains a strong opponent to illegal immigration, saying recently, “Our borders need to be secured and we believe in the rule of law.” The most outspoken public figure in Arizona is Maricopa County Sheriff Joe Arpaio, who spoke in favor of Trump’s proposed border wall at last week’s Republican Convention.

Tucson resident Diane Hoelter has been a volunteer with the humanitarian group Humane Borders for the past seven years and has become familiar with the plight of migrants who are ill-prepared for the desert. 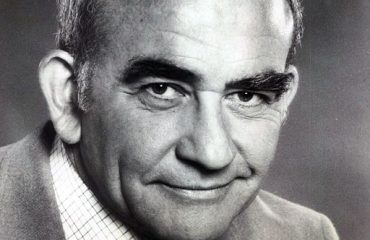 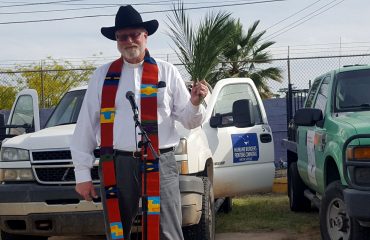 SIXTH ANNUAL BLESSING OF THE FLEET 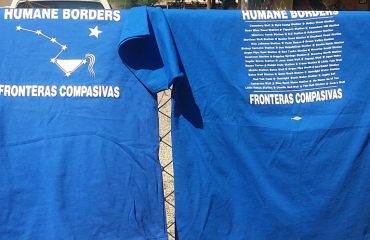